Inverted nipples occur when the breast ducts retract and the counteractive force pulls the nipples inwards preventing full projection. Inverted nipples are very common in both men and women and can lead to functional and emotional difficulties. If the nipple does not evert using a special suction cup, a minor surgical procedure can create projection.

Am I a suitable candidate for inverted nipple correction?

Although inverted nipples are very common, they can be a source of embarrassment and negatively impact upon self-esteem. If you experience difficulty breast feeding, surgery can help but it is very important that you discuss which technique the surgeon will use as some will leave you unable to breast feed following surgery. The technique used will depend on the severity of the inversion.

What happens during Inverted nipple correction?

During surgical correction, the retracted lactiferous ducts will be cut therefore releasing the counteractive forces pulling the nipple inwards. This will allow full projection of the nipple. Depending on the technique used, the surgery is very successful with a very low recurrence rate.

What should I expect after having inverted nipple correction?

It is normal to experience soreness immediately after surgery, but this will ease significantly in the days and weeks after. You should be able to return to work after about a week.

How long do the effects of surgery last?

Inverted nipple correction is very successful and produces permanent results. Only in very rare cases does the nipple invert again. If this does happen, the nipple can easily be everted with more surgery.

To make an enquiry or request an appointment, you can fill out the enquiry form with details of your request.

You can also contact Mr Mackey's Practice Manager, Michele on 01342 887 540 or email enquiry@simonmackey.com 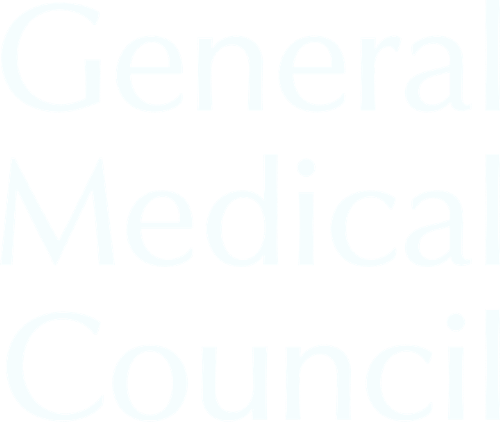 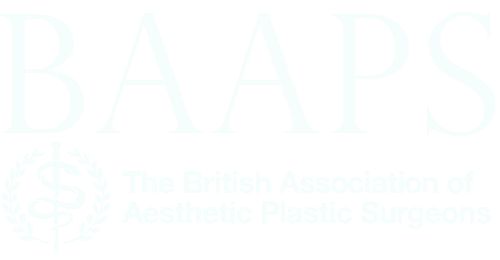 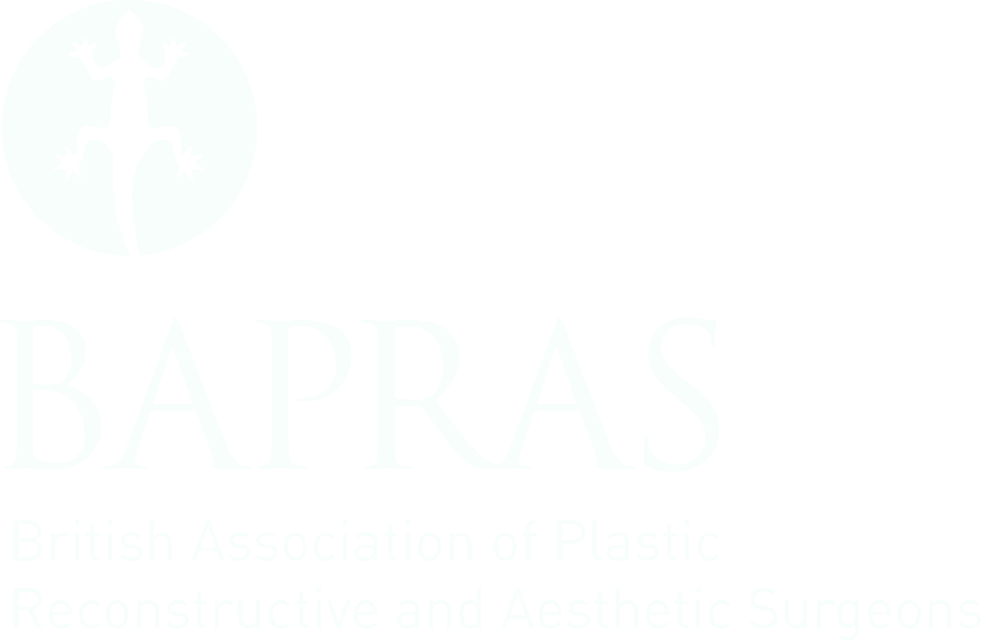